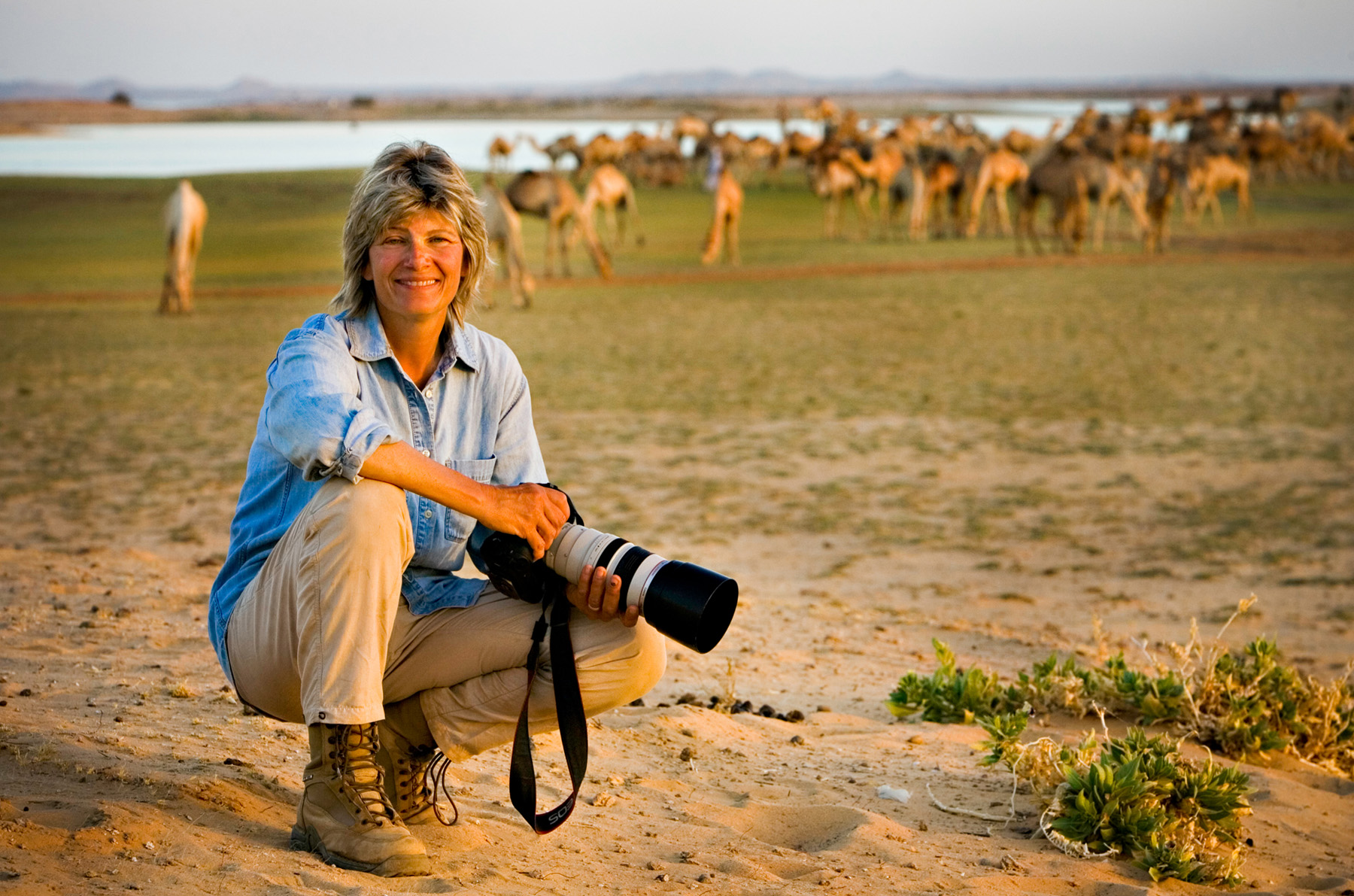 Joanna Pinneo has an international reputation. A photojournalist for more than 20 years, she has worked in more than 65 countries. Her photos have appeared in Life, the New York Times Magazine, U.S. News & World Report, Time, GEO, Stern, and Mother Jones, among other publications.

In January of 1998, Joanna was awarded one of the prestigious “Eisies,” the Alfred Eisenstaedt Award presented by the Columbia University Graduate School of Journalism and Life magazine. She was also nominated for a Pulitzer Prize in 1986 for photographs taken in Colombia.

Joanna is represented by Aurora Photos and National Geographic Creative.

All session by Joanna Pinneo