Director of Global Communications at the Global Alliance for Clean Cookstoves 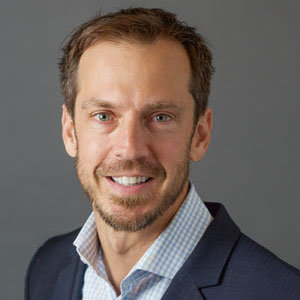 Director of Global Communications at the Global Alliance for Clean Cookstoves

Previously, Kip worked as a Senior Communications Consultant with the World Bank, supporting global efforts to increase access to safe water and improved sanitation in developing countries. Prior to that, he and his wife Liz spent 16 months volunteering across Asia, Africa, and Central America, for which they were named 2014 National Geographic Travelers of the Year. Kip has also served as a Senior Communications Officer with The Pew Charitable Trusts, and has worked for two global public relations firms, most recently as Vice President at Ketchum in Washington, DC. A longtime writer and photographer, his work has been published by CNN, National Geographic, and Men’s Journal. Kip earned a degree in journalism from Northwestern State University in Louisiana and a masters certificate from The George Washington University School of Political Management.

All session by Kip Patrick (Moderator)