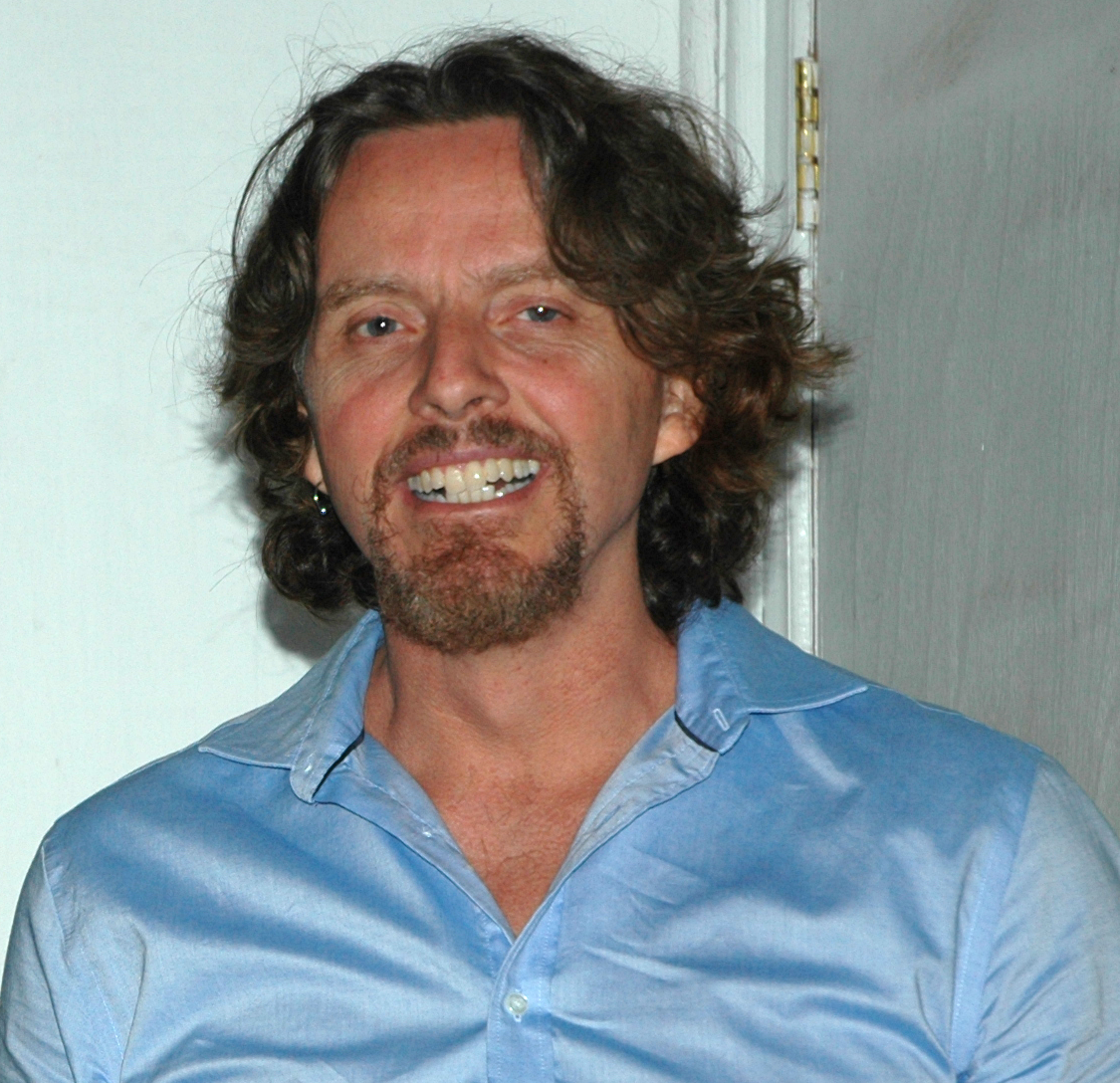 Peter Scott is the Founder and CEO of BURN Manufacturing Co. He is considered one of the world’s leading experts in cookstove commercialization, having built sub-Saharan’s Africa’s only modern cookstove manufacturing facility and scaled the most efficient charcoal stove in Africa. In 2010, Peter was chosen as one of 2010’s Top100 Global Thinkers by Foreign Policy Magazine

BURN stoves have revolutionized the clean cookstove sector in East Africa, having sold over 330,000 clean burning cookstoves since 2013.  These stoves have transformed the lives of more than 1.7 million people by helping them reduce charcoal consumption by 56% and  fuel expenditures by $ 150-200 per year.

All session by Peter Scott

Plenary: From Push to Pull:  How to Make Clean Cookstoves and Fuels Consumer-Driven Products

Doors Wide Shut: How to Attract Debt as an Early Stage Enterprise