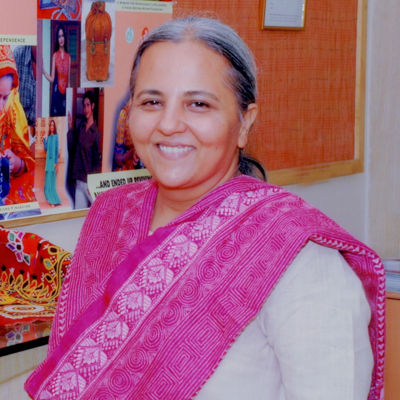 Reema Nanavaty has been working with the Self-Employed Women’s Association (SEWA) since 1984, and was elected General Secretary in 1999. Reema has helped to expand SEWA’s membership-base and transform the organization into the single largest union of informal sector workers in the world. She negotiated the first ever International Fund for Agricultural Development (IFAD) loan to SEWA to rebuild the lives and livelihoods of 60,000 earthquake-affected rural women in Gujarat. Reema also developed a post-conflict economic reconstruction program for 40,000 members affected by the 2002 riots in Gujarat. Reema is spearheading the Hariyali–Green Energy and Livelihoods Initiative to enable 200,000 rural female farmers to access clean cookstoves and solar lights. She was awarded the Padma Shri, India’s fourth highest civilian award, on 26th January 2013.

All session by Reema Nanavaty

Opening Plenary: Welcome Remarks and State of the Sector